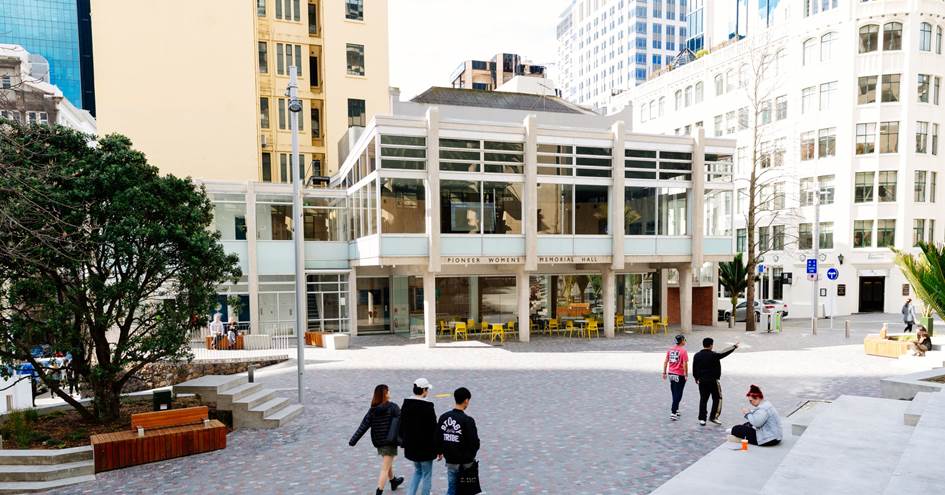 66th North Island Champinoship 2020 is a 7 round chess tournament held from 12th to 18th July 2020 at the Ellen Melville Centre, Auckland.

FIDE Online Olympiad 2020 is a national teams event in which all federations affiliated to FIDE have the right to participate. Each team consists of six players, in a mixed format with a minimum quota of three female players and two junior players. 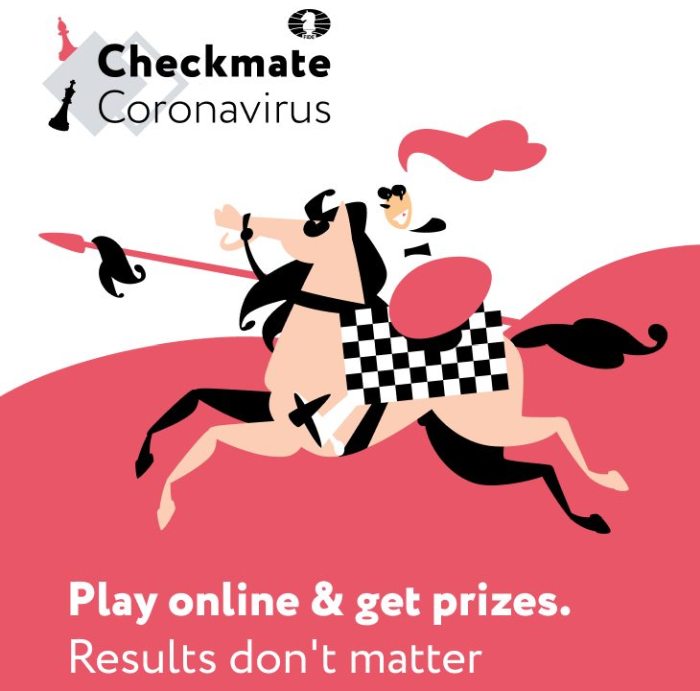 From May 18 until June 16, FIDE will join forces with major internet chess platforms in organizing more than 2,000 online tournaments. “Checkmate Coronavirus” tournaments will be played at lichess.org, chess.com, chess24.com, and FIDE Online Arena. There will be almost 80 tournaments a day aimed at all chess players, regardless of age, country, or level of play.

New Zealand Senior Chess Championship 2020 is a 6 round chess tournament held from 26th to 29th November 2020 at Auckland Chess Centre. 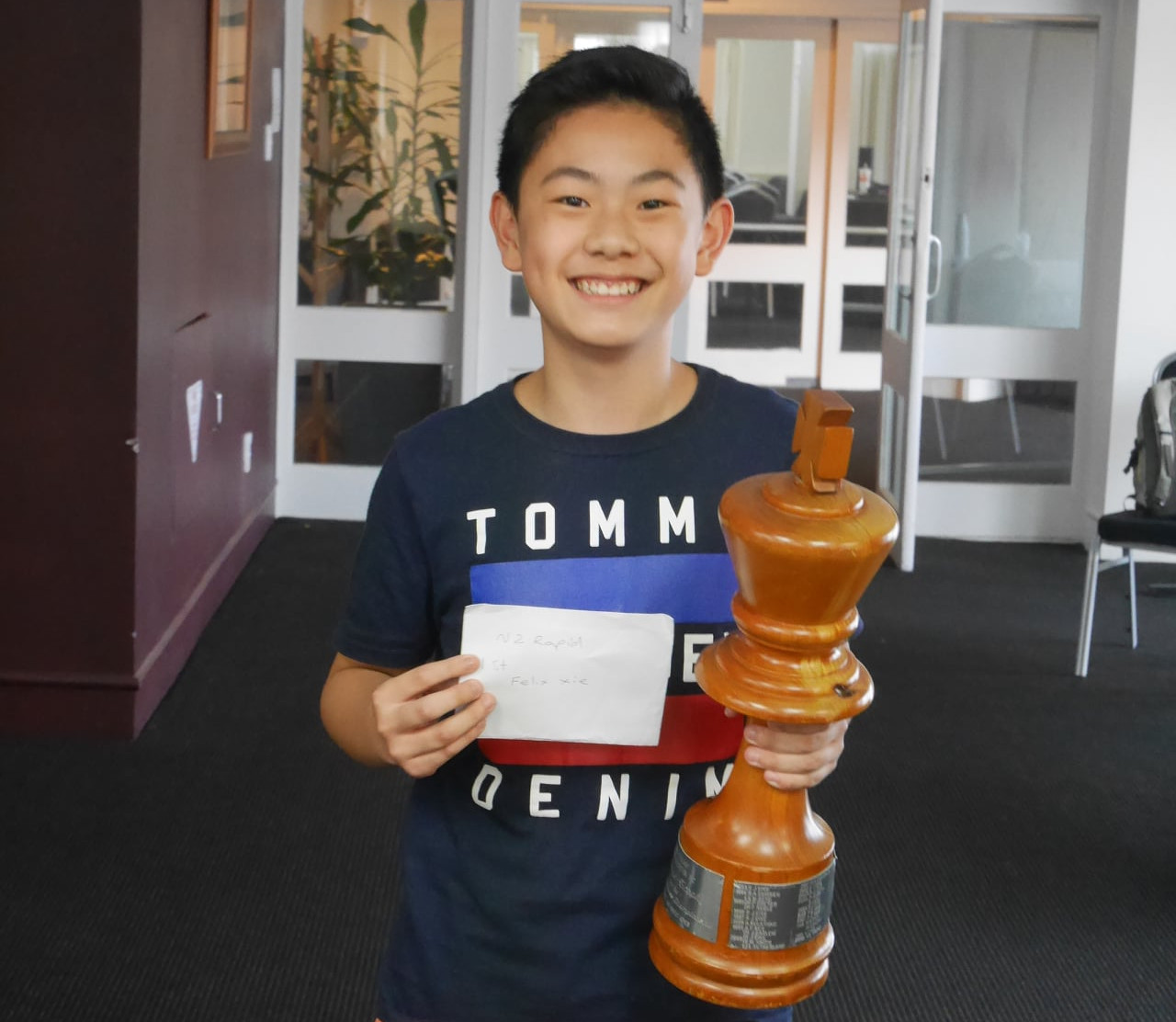