21st BoP Invitational 2022 is held on 15th January 2022 at Tauranga Citizens Club, corner Cameron Road and 13th Avenue, Tauranga. This is an increasingly popular standard time control chess event that is open to all players. Most players are divided into ‘quads’ in separate round robin tournaments.

Use online entry form to enter.

21st BoP Invitational 2022 is a one day event of Three rounds.

Players will be placed in groups of four or six players.

50 minutes each player plus 30 seconds increment per move from move one.

Two rounds would be played then a lunch break before final round.

Players will be placed in groups of four or six players. Each group is a separate individual tournament of 3 rounds.

Kapiti Rapid Tournament 2022 is a 6 round rapid chess tournament held on 28th May 2022 at the Salvation Army rear hall, Paraparaumu Beach. 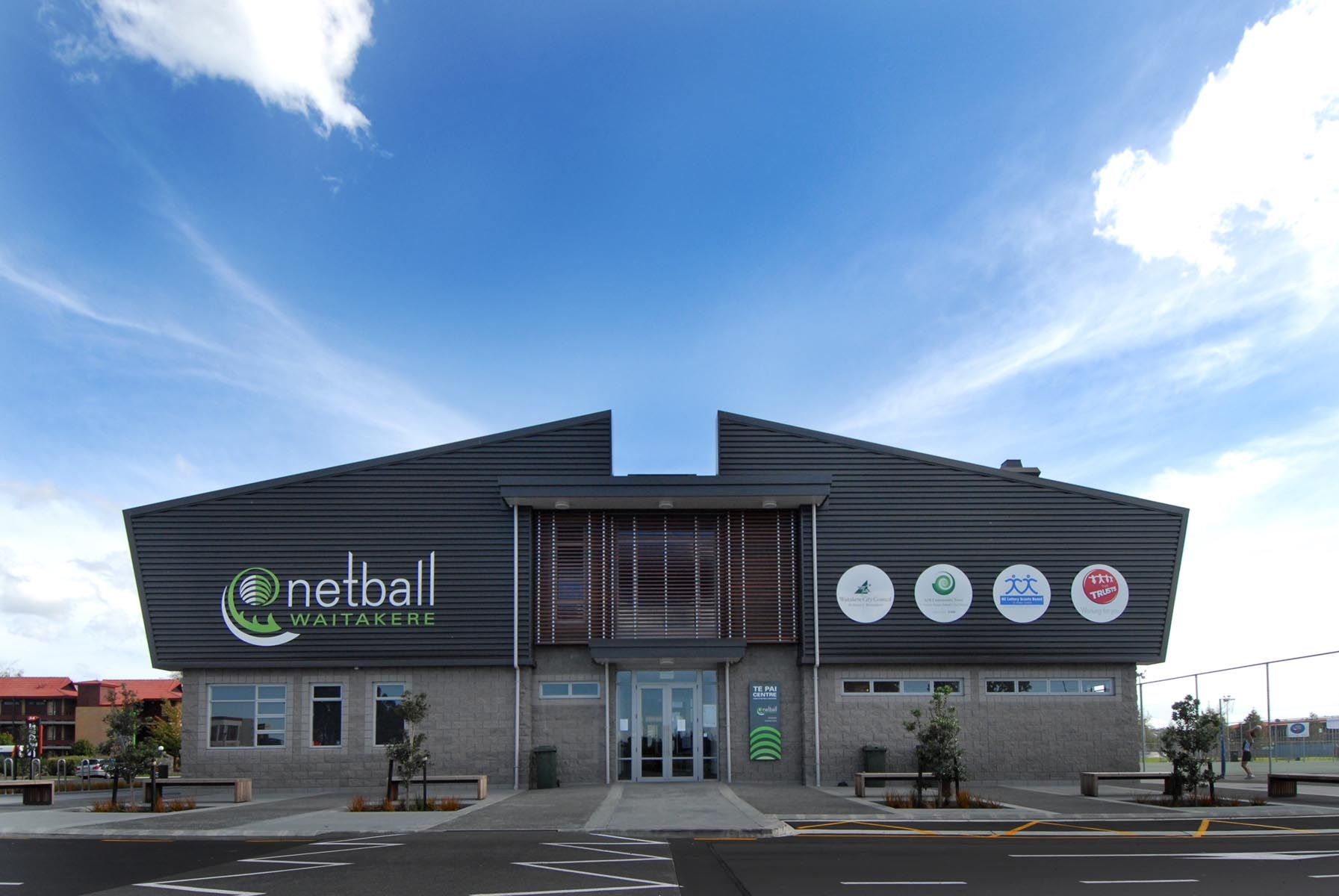 Summit Rookies/Junior Rapid June 2022 are two 6 round rapid chess tournaments that are restricted to players rated under 1800.

Entries for this event have closed. 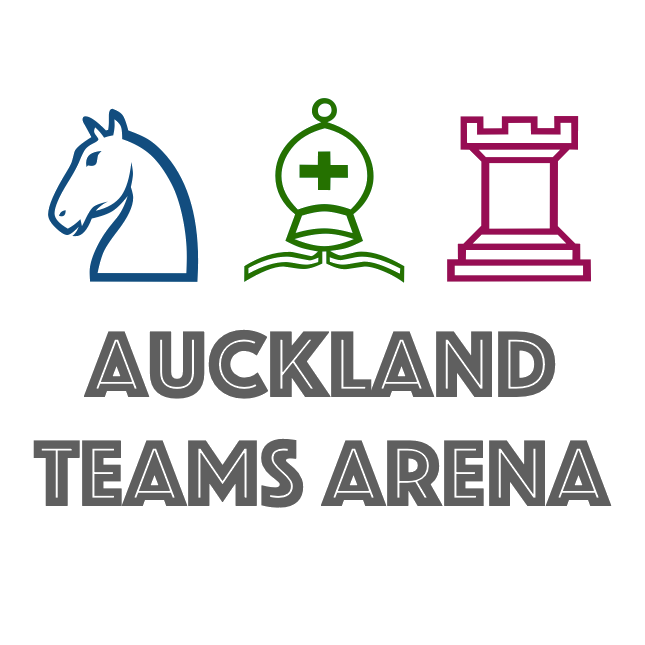 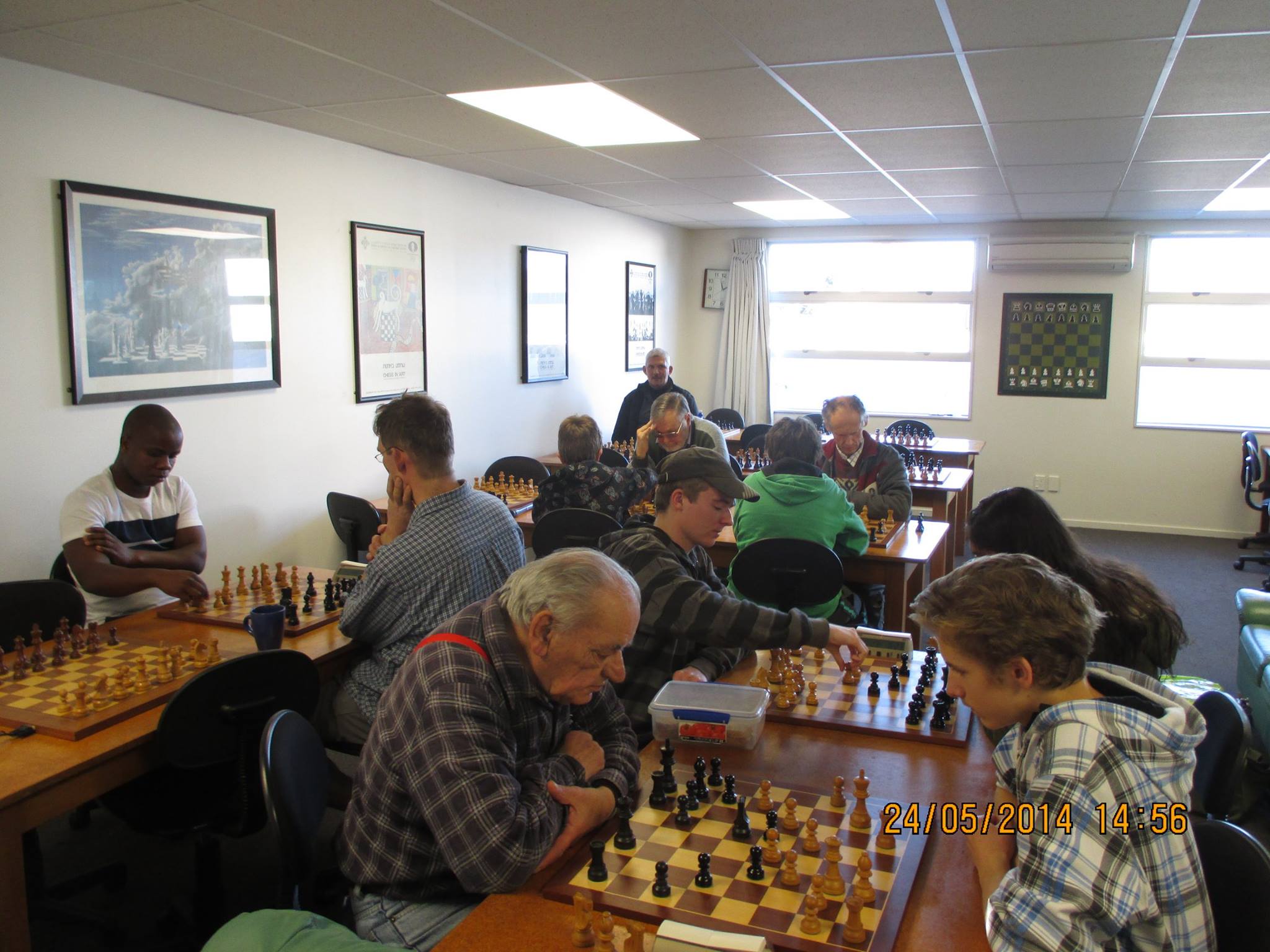