Menu
Auckland May Weekender 2023 is a combined chess tournament of 18 rounds consisting of 9 rounds of Blitz followed by 9 rounds of Rapid that incorporates the North Island Blitz and Rapid Championships.

Link to Vega Results. (when available)

Link to broadcast of live games. (when available)

Maximum refund is $50 (due to costs already incurred) for any and all reasons.

No entries accepted after 9am Saturday 27th May 2023 or when full.

All entries and payments must be made online with TryBooking (available from 25th April 2023) or through using the form below. Multiple players may be entered in the same booking, simply select number of players (tickets).

Name of player entered would be listed in Vega Results. Link also available in Results section of this webpage.

Please contact us if name is not listed more than a day after submission.

Final standings for prizes would be determined by combining both tournaments scores. Rapid games have double value of Blitz games for standings purposes.

Blitz, 3 minutes each player plus 2 seconds increment per move from move one.

Rapid, 25 minutes each player plus 5 seconds increment per move from move one.

No prize giving ceremony would be held. Players may leave after their last game is completed.

Prizes would be paid to prize winners bank account online after the event.

Two thirds of entry fees would be paid out as prizes. Prize distribution to be determined on the first day of the tournament.

Table of prizes to be published here. (when available) 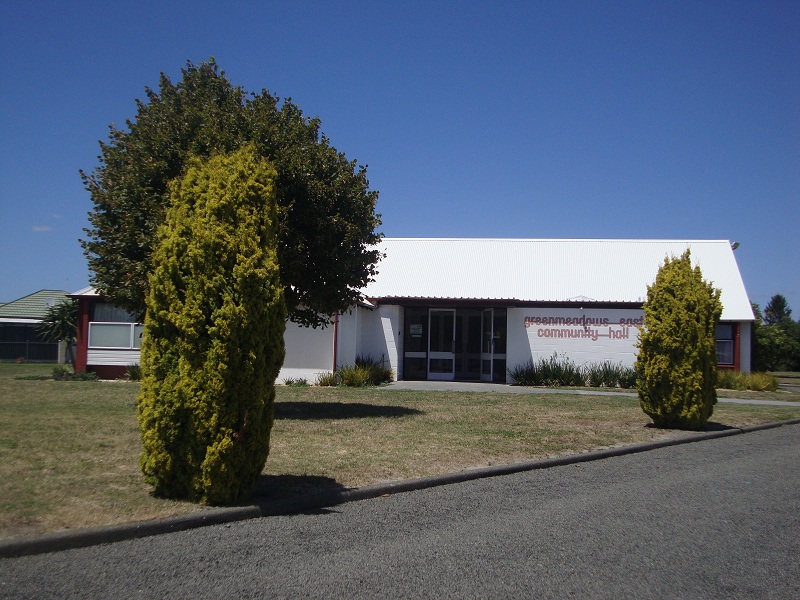 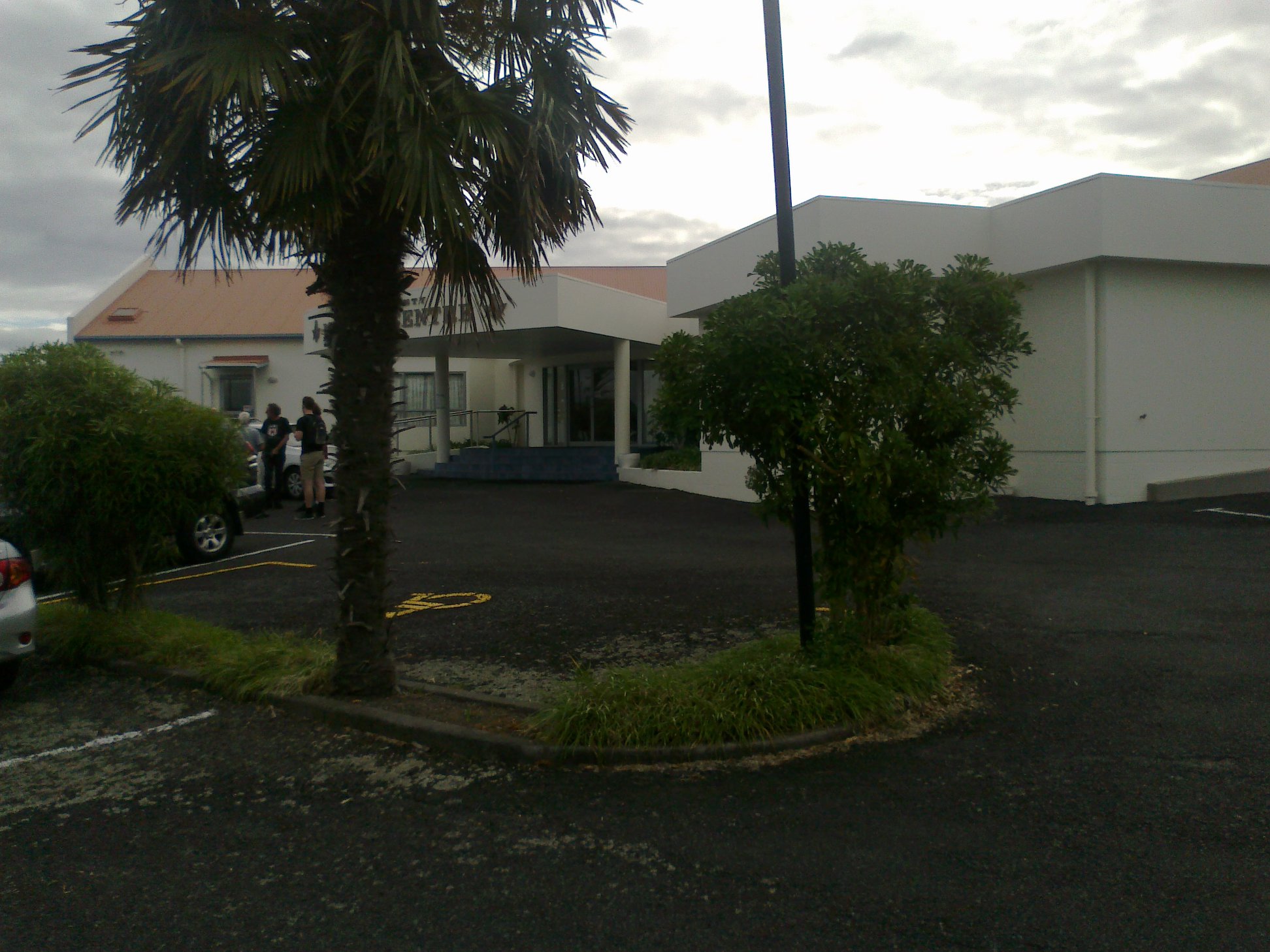 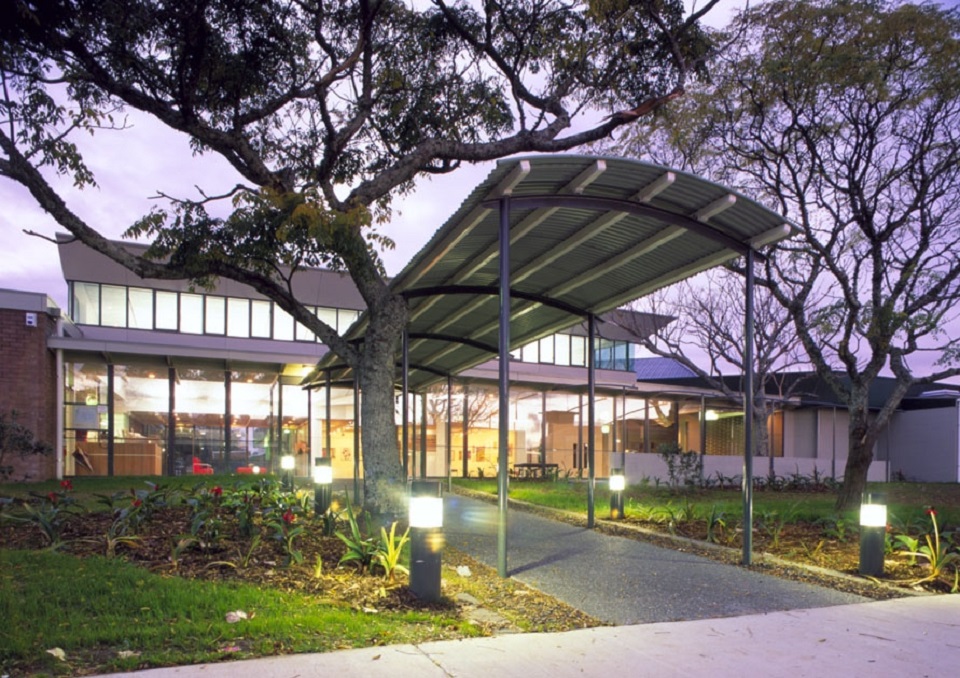 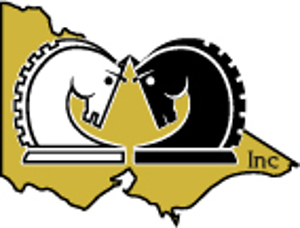 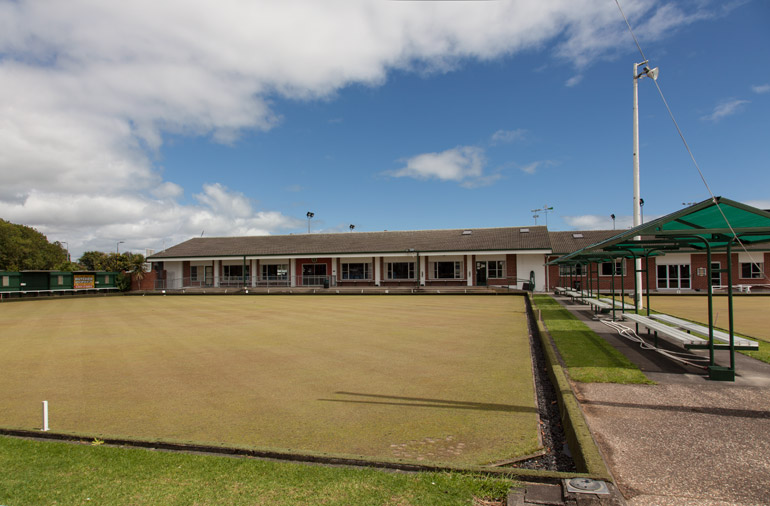